There are certain times, certain hours, certain days and certain months, I’d like to bypass if I could. For example: Valentine’s Day. Some baby showers. New Year’s Eve, when the clock strikes midnight. And the faint – yet burning – flickers of envy, sorrow, and shame that flood my heart when another friend texts me … END_OF_DOCUMENT_TOKEN_TO_BE_REPLACED

As the one year “anniversary” of the COVID-19 shutdowns passes this weekend, we once again took some time away to reflect, write (and eat far too many pretzels + peanut butter M&Ms).  Yes, this year was filled with grief, weird documentaries, TikTok challenges, and cancelled plans, but through it all we each have testimonies of … END_OF_DOCUMENT_TOKEN_TO_BE_REPLACED

My friend and I recently coined a term we like to call “hope snatching.” It is, just as it sounds, the process of getting your hopes up for something only to have the desired result or end product absolutely fall through your fingers in a most devastating blow. It’s when the seeds have been planted; … END_OF_DOCUMENT_TOKEN_TO_BE_REPLACED 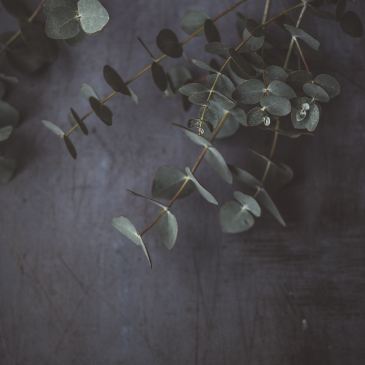 Life isn’t always what it’s hyped up to be.   Instead of this fluid, steady, and sweeping narrative, we find ourselves living stories written in disjointed, disordered, and uneven splices. We contemplate the Hand that wrote this story; we wonder at which point we went wrong, at which fork in the road we took a … END_OF_DOCUMENT_TOKEN_TO_BE_REPLACED 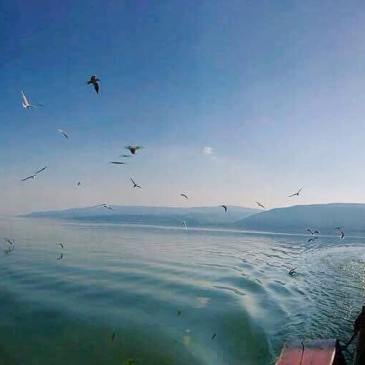 I bet the sun flickered gently across the Sea of Galilee that morning. I bet it pierced the surface like a million shards of glass. The waves would have carried the light all the way to the shore, reflecting and refracting, winding and weaving. The sun, crashing in on wayward waters, would have settled on … END_OF_DOCUMENT_TOKEN_TO_BE_REPLACED

It’s late August now in Michigan, and crickets croak in the afternoon heat. Their song is comforting and smooth, a predictable symphony that will usher in a Midwest autumn. By September the leaves will start to turn. Cinnamon and nutmeg, cardigans and leather boots. Burgundy, eggplant. The seasons won’t delay. But, right now it’s still the in-between, with both sticky air … END_OF_DOCUMENT_TOKEN_TO_BE_REPLACED 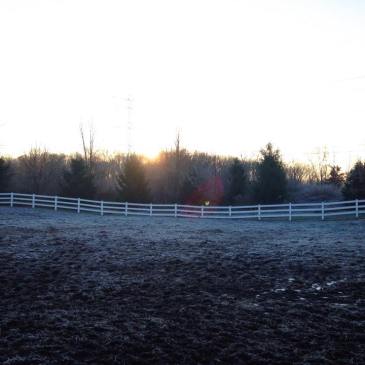 God’s faithfulness towards us is sustaining and subtly sweet.
Welcome to the wandering years. … END_OF_DOCUMENT_TOKEN_TO_BE_REPLACED

Lately, I have been lonely. Life post-grad is a season of instability, and the twenties are like a decade-long stage where the backdrop is constantly shifting. College is composed in years of apartment hopping, where the living space changes, yet your partners in crime do not; Friends at finger tips, roommates on speed dial. The people you love are never more … END_OF_DOCUMENT_TOKEN_TO_BE_REPLACED

I’m a dreamer and an idealist. A lover of beauty, words, art, and stories. And a giver of grace.

This blog exists to share hope and adventure, light and truth. The content at fancifullove is laced with whimsy and honesty. Grab your favorite mug and stay a while. Let your tired soul expand.

If there’s one thing I’ve learned it’s this: that there’s enough grace for the in-between.

Other places you’ll find me: